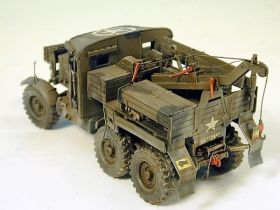 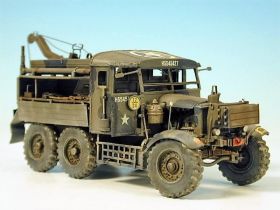 The Scammell Pioneer SV/2S Heavy Recovery Tractor was developed in the 1930’s and was in service with the British Army and RAF from the late 1930’s and throughout WW-II. Post war many continued in service until the 1970’s with the last two vehicles finally retiring during the 1990’s!

This distinctive vehicle served in all British Army Theatres of operation. The German Army and Navy during WW-II also used Ex-BEF vehicles.

Scale item is made in

Time period item is from

Manufacturere of the item

Country the item was used in made in

Part number of item, Manufatuer nuber or manufacture abveration and then part number